possible with the support of: 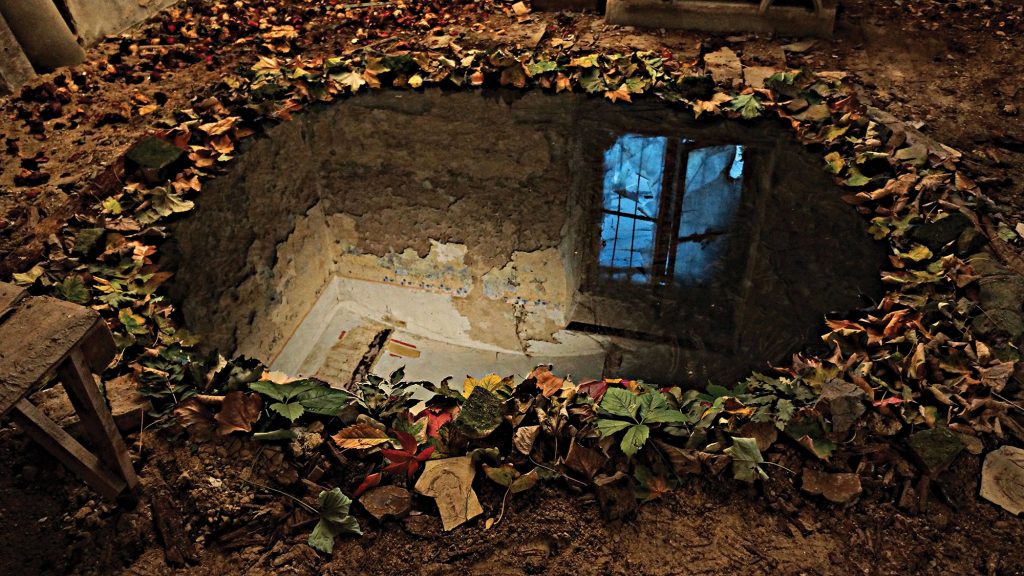 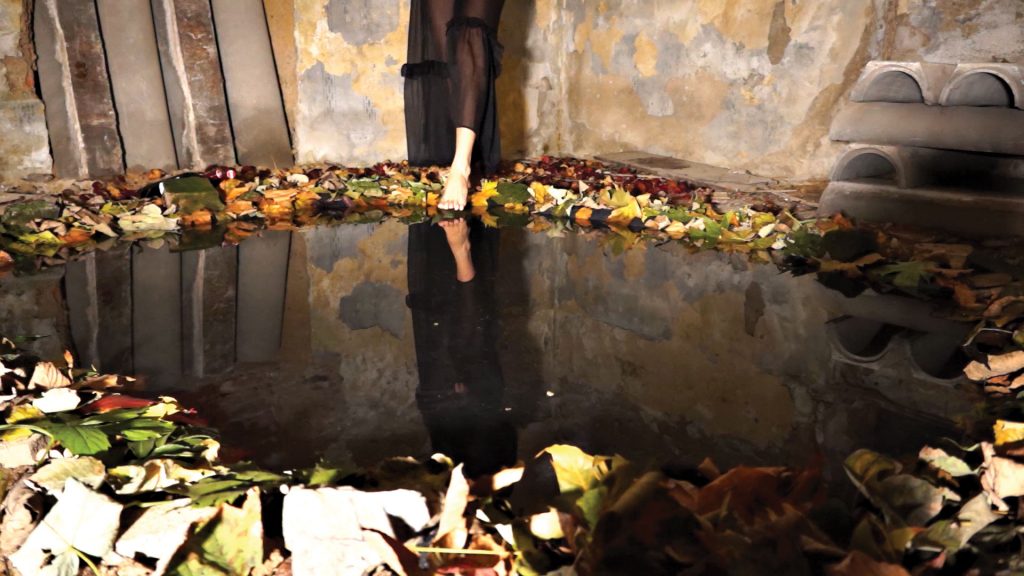 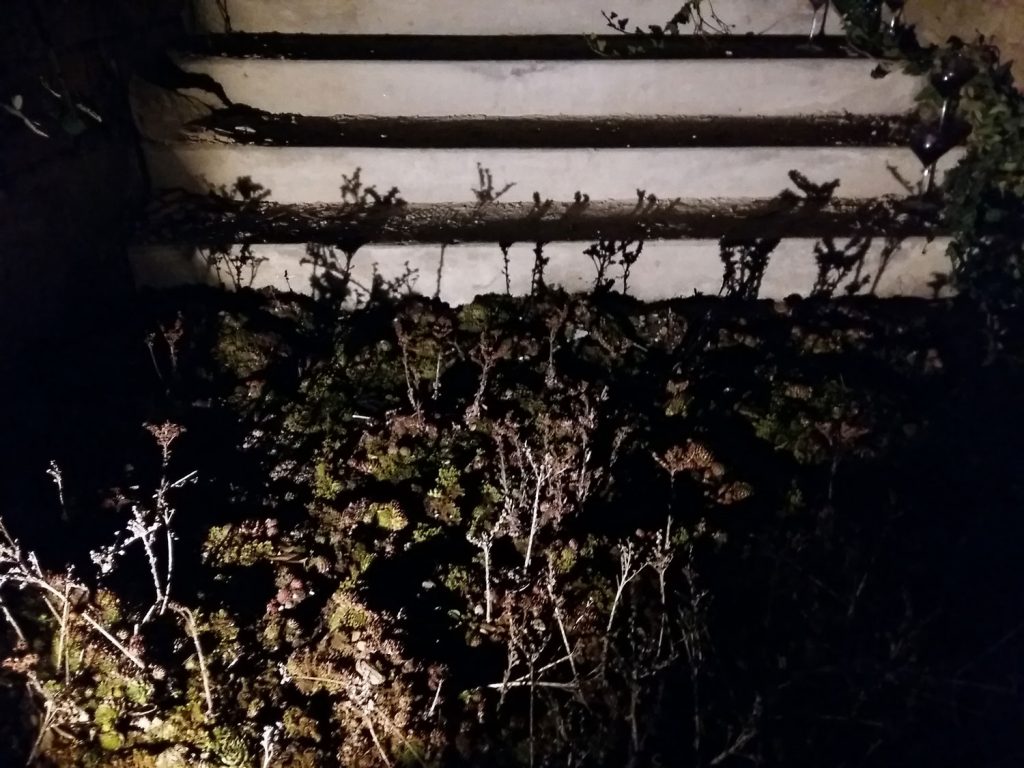 The video work is based on the footage from the Performance “Albertine”, done in the frame of the exhibition Traumnovelle revisted at Bujatttivilla/mezzanin Vienna in October 2018.

The performance takes place inside the site-specific work done for the exhibition, based on recontextualizing Albertine’s dream (the main female character in Arthur Schnitzler’s Dream Story), from a contemporary perspective, informed by the readings of Diana at her Bath and the Women of Rome by Pierre Klossowski. Two landscapes have been created in two separate rooms in the basement of the Bujattivilla. The performance took place in the pond – the second landscape – build only with materials available on site (earth, wall and floor crumbles, water, leaves and stones from Halterbach, mushrooms, dried roses from own collection, theater lights and pond sheet). The moment of performing was chosen incidentally, since there were other performances and concerts happening at the same time on other floors of the villa on the opening night (the sound of the video is witness to that).

The camera was placed at an angle to allow the complete framing of the pond, and had a double role as a documenting device (witness) and translating the footage to another language through the transformation into another media. A third layer of metamorphosis is imposed by the cutting of the footage into the video work on display. The perspectival switch is appropriated as technique from the literally construction of the Traumnovelle. Through the messing with the perspective, the so called ‘real’ space of the room slowly loses its imagined sense of ‘reality’, and another space apparently gains weight, namely the space of the refection on the surface of the water. This surface, where most of the performance is revealed (it is in the reflection itself that most of the performing body is made visible), becomes a second screen inside the screen.  The edge of the pond, being a static image, becomes the edge of the screen, and therefore the Frame. The dramatic use of lightning and the décor of the villa are in reference to the history of painting, and the technique of Chiaroscuro. However, the incorrectness classical visual construction, the fact that the performing body as a whole is for most parts ‘out of frame’ and the constant switch between perspectives is a challenge for the viewer to accept that what they actually witness is an image that’s not there to see. As Eric L. Santner writes in his analysis of the Traumnovelle [i]about the morgue scene at the end of the novel, in which Fridolin “looks for the gaze of the dead women to look back at him”, he writes “here Narcissus falls into the water not because he is enamored of his own reflection, but rather because there is no reflection”.  And so, the experiences ambiguously enacted by the women body are happening in a space where no access is granted or even wished for.