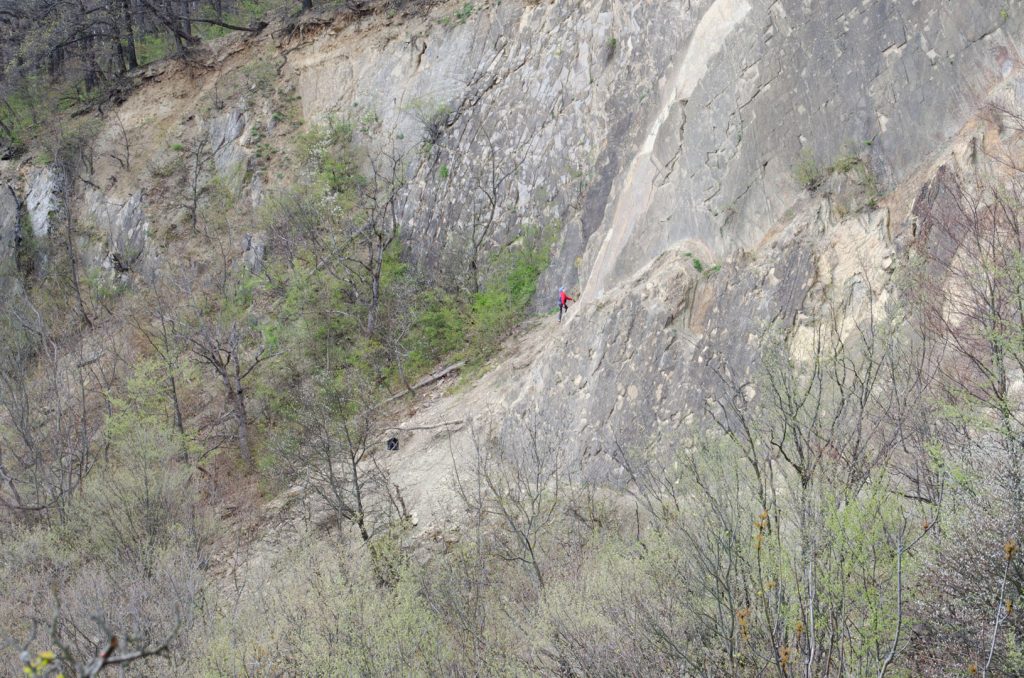 Wienerwald as a place historically and culturally constructed. Wienerwald at the end of the monarchy, as a space exploited for its resources.  The paradigmatic changes following the next century when the discourse moved through different political regimes, ending, or returning to the narrative of public good and green belt.

Now as a public good it is ‘a place to find yourself in, but what does nature mean when it becomes a place where social behaviors banned in the city have now moved: who can find itself?  how is nature conceptualized in a rich country, vs a poor one, where the extraction of resources has been displaced?  there is knowledge that wood from protected areas in Romania ends up as pellet wood to be burned sold in an Austrian supermarkets.

Connecting to current discussions around the return to and of nature, and > through a by-pass modality connecting it to the theme of migration, namely the landscapes of migrant work.